it’s noon and a crisp beautiful late summer day in Dublin. Last night, Anne and I had an early dinner that finished at 7:30. We were exhausted. In an attempt to fend off the jet lag that was sure to ruin the rest of our trip, we agreed to have “one more pint” at a pub called O’Donagues. By 8:30 we were practically catatonic from sleep deprivation. My cell phone rang. It was Anne’s oldest friend Rebecca, calling to tell us that she had a new baby daughter. The pub’s walls were lined with dollar bills signed by people from all over the world. We commemorated the new baby with her own dollar bill on the wall in Ireland.

That fucking dollar bill. If not for that dollar bill, I’d probably be sitting outside by the river Liffey enjoying the day. But that stupid dollar prompted a conversation with a group of Irish lasses in the pub. They were instant best friends with Anne and tolerated me. 5 hours later, we are taking photos in a rickshaw outside of a funeral home. The details get hazy because Anne got into a drink buying competition with all of Ireland (everyone lost) and the lasses decided their drink of choice would be apple pucker. Sweet. Get it? Because I was being sarcastic about enjoying their drink choice, but it is also a drink that is literally sweet. Anyway, if you ever get the chance, make sure that you hear an Irish person talk about the movie super bad so that they say “mclovin” a lot. It got me every time. 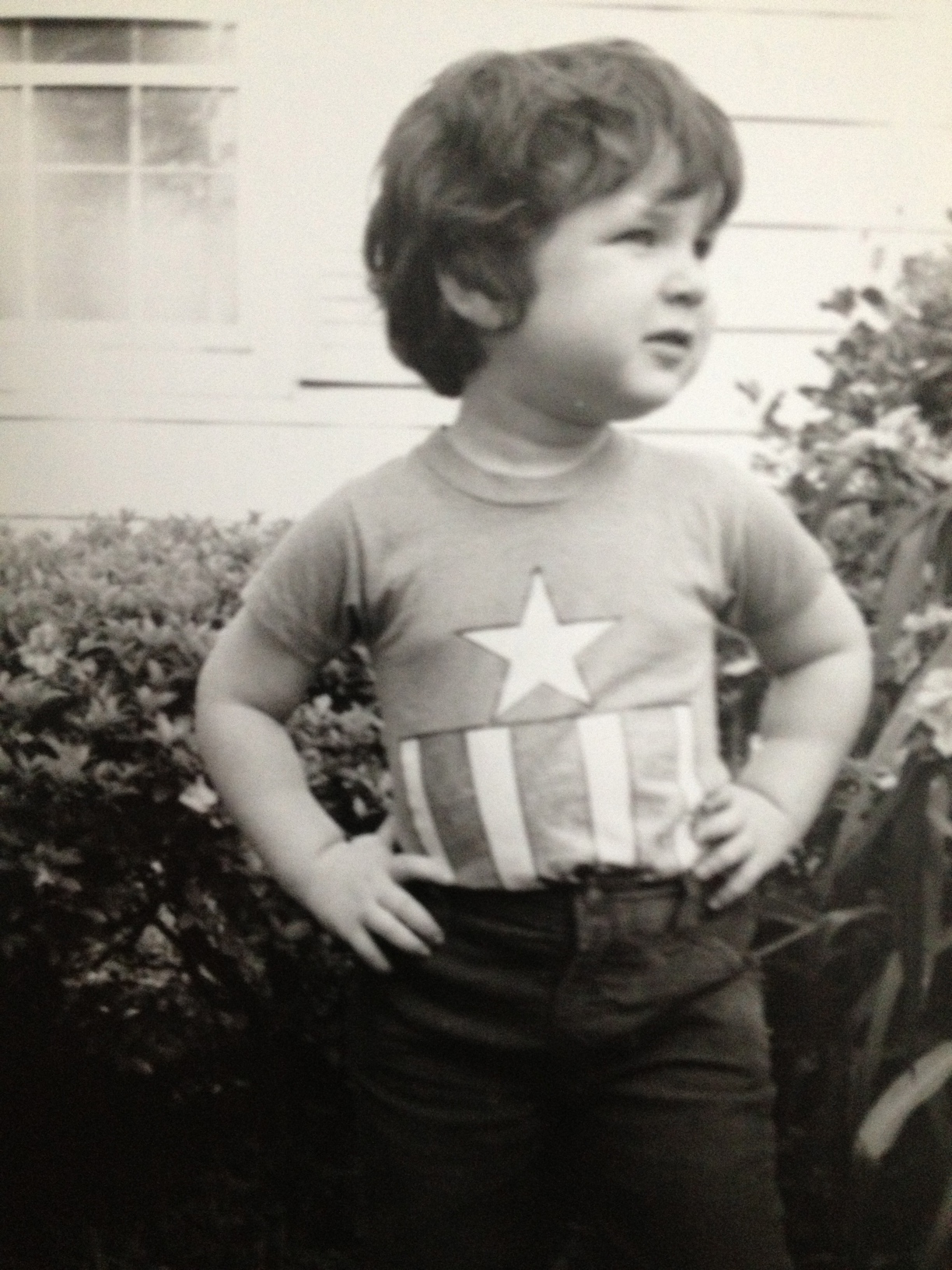