Because all you need is a pair of sneakers (and a GPS watch, and an ipod shuffle, and Body Glide, and a sweatband, and a wicking shirt, and a wicking hat)

Because evolution demands it.

Because I seem like the calm one when standing with a group of anxious runners before the start of a race.

Because I no longer feel safe on yoga retreats. 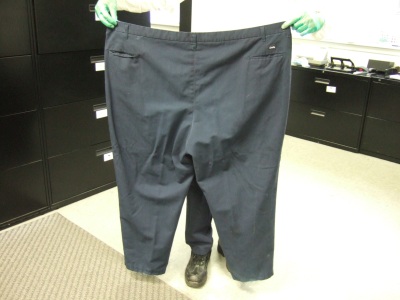 Because of the race photos:

Because I’ve got great friends to run with, and they have no choice but to listen to everything I say the entire time.

Because I can obsess over my race times being posted on the internet.

Because if you google “Rob Pollak Running,” this comes up in the image search:

But also this (Another Pollak who’s running … for office!  Get it?  Zing.  LOL!)

Because it gives me something to blog about.

Have a great national running day everybody!  Vote Pollak!